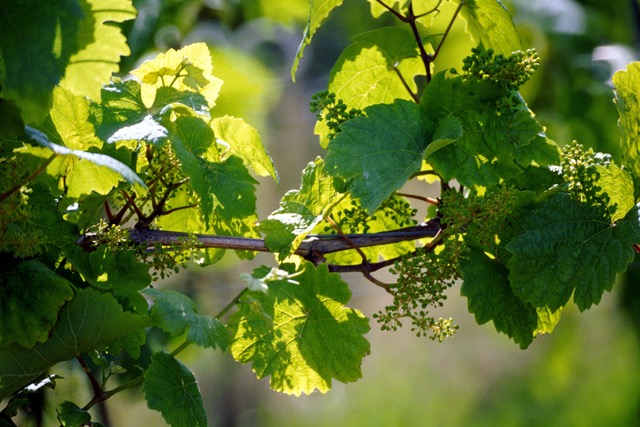 Summery temperatures observed throughout spring in Germany’s winegrowing regions lead to high hopes regarding the vintage year of 2018. At present it is estimated that the vines are developing approximately two weeks ahead of the long-standing average.

Therefore, early flowering is being observed in most of the 13 wine growing regions already. Assuming the weather conditions remain decent, the grapes will need another solid three months to achieve optimal ripeness levels.

Warmest april since year of 1881

Since weather conditions were perfect in april – in fact average temperatures were the warmest since april 1881 – vintners have seen huge growth in their vineyards during the past week. The concern is now that individual shoots might break due to heavy loads when e.g. rain hits the vineyard. Vintners will have to foster their vines carefully now.

Each year producers track the flowering stage with great anticipation as smooth flowering is a positive indicator for a good harvest to come whereas cool temperatures during flowering lead to a smaller fruit set and ultimately a smaller yield.